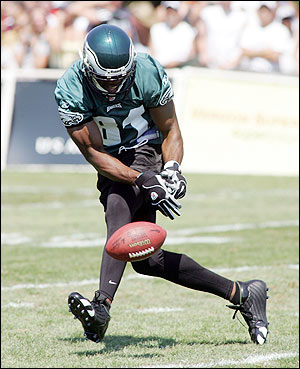 my most recent post about Ms. Crazy Vibes was intended in jest. it’s not something that was intended to be taken seriously and yet it was something totally random. i must say though it reminds of those many times that i’ve incurred the wrath of more than one woman who decided to overact according to whatever actions i may have done. whether or not it had anything to do with her.

regardless i finally told a coworker about this, and regardless of how i just attempted to not say too much he figured out who i was talking about. in situations like this what often happens which is what i could expect is that it turned into it was the perfect opportunity to talk to her. although he would still say i shouldn’t fool with her anyway.

my only answer was to pull a squeezable ball i carry around and just proceed to drop it on the ground to say…”i dropped the ball“. at the same time i also indicated that it was too early in the morning for me and her actions totally caught me off guard.

we both agreed that i shouldn’t even attempt to fool with her we both agreed if she offered (and yes it’s not that simple) we would hit that. although i should have a few more scruples and discipline than that (probably more accurate in my case fear). besides i haven’t waited this long only to give up my virginity to someone who just would….

although in this case, perhaps that shouldn’t be the end game now with Crazy Vibes. She was also described by coworker as looney and also weird. I’ve been called weird and still not sure how i feel about that.

I read books. Sometimes, I tell you about them. My sister says I do your Book Club work for you...that may be true!