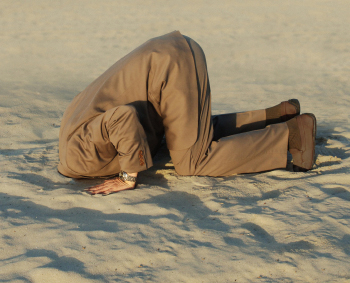 sometimes i still consider the case of candace. i haven’t seen that young woman in almost five years. she takes up some space on this blog and more so than any woman  for whom i’ve expressed no interest in reciprocation to any interest she may have had in me.

i recognize now that i engaged in some behaviors which were just as easily off putting to her as i thought them clever. my sarcasm and my obliviousness drove her away. i guess there was a part of me that wanted to continue to dish my own “punishment” until she gave up.

for her part she fell in to her “kliq” of that period such as my one-off foe of that time who proved to have some allies in a number of places at “the show”. if she was the one who could have made some difference for me during that very tense time i definitely blew it even if i would never truly reciprocate her attention.

i also recognize that due to what i saw as her aggressiveness it was possible she had her own agenda and it never benefited me. of course this could be one of the “what ifs” of my story, but if i did give in to her attention is it possible that this would’ve been more gossip. chances are in dealing with the kids that worked at the theater at that time there was gossip anyway whether i took my shot or not.

what i consider is that a girl of about 19 or 20 – she could be slightly older or younger – had been seeking male attention. she may not have really wanted to have any type of serious relationship. she just wanted attention and it’s possible ignoring or rejection wasn’t acceptable. my response to her – as it had been then – was not very good and while i held the guise of it being entertaining to me it was truly a problem for her. or it became a problem for her until she stopped showing any response to my behavior.

sometimes i consider how oblivious i can be to women who want to give me the attention. unfortunately it’s not often that women give me attention and besides for the most part in our society women are being pursued not the pursuers. however if a pursued women likes the attention she can always encourage or discourage it if she doesn’t and sometimes the distinction becomes funny if she somehow decides whether or not she likes the person giving the attention.

sometimes i wonder if from some available woman, i missed the mark. it doesn’t matter if it’s candace, missy – which seems very unlikely, mary, becky, regina, janice, nicole, or even elise. i never got comfortable or even knew how to respond to any woman who expressed their own interest in me. and perhaps at the same time i find a way to be suspicious of it.

it makes me wonder if something is going on upstairs where i can’t help but hurt myself when it comes to women.