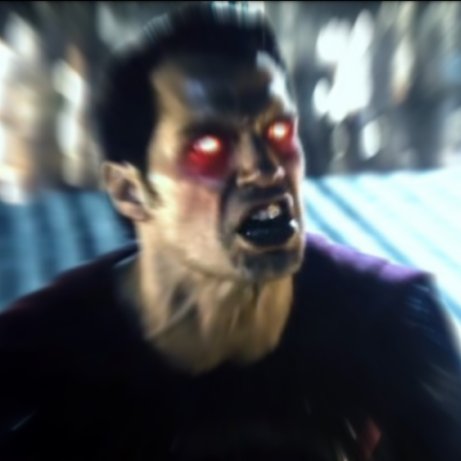 remember at the end of the last year and i mentioned a troll i worked with that was referred to as mr. deranged – or deranged barney or d.b. ran into him recently after work and he gave a maniacal cackle and bellowed out in his insane way “jjjyyyyackkkkk“. when i saw him i made sure not to show a reaction and just continued crossing the street as if he never spoke to me.

it triggered me to the point where i texted and called some former friends/coworkers. anthony thought i was being cold to d.b. i could’ve been like hey what’s up. you know treat him like a human being even if he still just doesn’t act like one at all.

barney sent me a friend request thanks to a mutual coworker deciding to connect with him online years ago and tagging me. this coworker whom i consider somewhat a friend was a bit of a prankster and i feel as if he wanted to start some shit and fan some flames. with that in mind i only blocked d.b. as i had no interest in connecting with him online at all.

before the friend request i used to lurk d.b.’s fb profile. remember he lost his job after mgmt discovered – i might have said something in a tense moment – that he made a video where he mentioned my name. in fact this video had a superhero cut off the head of his version of yours truly. so i used to lurk to see if he says anything about me.

i used to say watching or reading anything from him would drop anyone’s IQ a few points. then i started doing it and at some point using his stupidity that he recorded of himself as ammo i began to lose points on my IQ. yeah i had friends who were tired of me talking about him, but one main thing seen on his fb page made me rethink my position.

to start he showed pics of himself as a child with his parents and a family car. it never ocurred to me that he was part of a family and that he was a boy once. there was even a pic of the family car a 1970s pontiac. then later i wondered how did d.b. become who he is with parents who hopefully loved him, clothed him, housed him, fed him, etc. how did he become so deranged?

with this in mind after being triggered i realized first that how often am i likely to see him? it was mostly sparingly since got fired almost five years ago. also consider it’s likely i never have to work with him again thus i won’t have to see his deranged face ever again.

another thing i had to remember is he’s the one with issues not me. that’s not to say i don’t need to see a shrink, but as far as problems d.b.’s further out there than i am. probably even proud of it!

with this said the lessons of a few years ago reminds me of what happens when i stooped to his level. i don’t feel very good about it now and with whatever rare occasion where i do see him my goal is to not feed into d.b. crazyment. the drama now would likely be seen on social media and go viral which could be more drama for me. it’s possible it can become more drama for him as he’ll make a huge spectacle of himself.

though as i said in that last post about him d.b. had nothing to lose or gain, but me for stooping to his level i had everything to lose. things have been going good for me since i left the show, it’s important for me to keep it that way.

I read books. Sometimes, I tell you about them. My sister says I do your Book Club work for you...that may be true!